Instant cameras are back 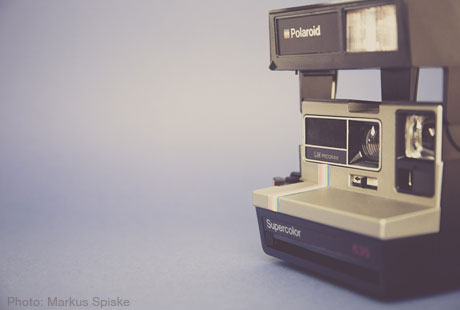 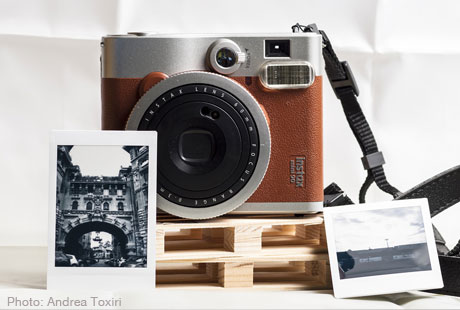 The return of instant photography


The older ones of us still remember those the days when polaroid photography was common practice.
Polaroid was especially popular with artists. So used Andy Warhol his Big Shot camera to create his famous iconic portraits. To shoot with Polaroid was cool and innovative.

But with the advent of digital cameras and smarthones the demise of polaroid was a logical consequence. Polaroid cameras were seen to be obsolete. Everybody could shoot everywhere and see the results immediately on the screen of his device. By 2006, the Polaroid stopped producing Land Camera's and by the end of 2008, it stopped producing instant film altogether.

There are several companies working to revive the popularity of instant film. Some years ago a company called "Impossible Project" bought the Polaroid brand and its intellectual property. Their instant films are now known as Polaroid Originals. But the Impossible Project is not the only player in this market. Other products come from Instax, Zink, Lomography, Canon or Minolta.

The new instant cameras come in two types. One type is a lot like the old Polaroid cameras. There, the the chemicals needed to develop the photo are in the film. The other type is more like a very small photo printer attached to a digital camera.
Some of the new cameras also save the images to an SD card. So you can make as many prints as you want.

The unexpected resurgence in the popularity of instant cameras shows there's demand for the technology and the look of yesterday. (Think of all those "Polaroid like" filters)
The new cameras might be not the same thing like the old Polaroids but they are keeping instant photography alive.

A hint if you plan to use an Instax instant camera:
Don´t wave the film after it's ejected from the camera. It doesn´t speed up the developing process and can actually damage your image.